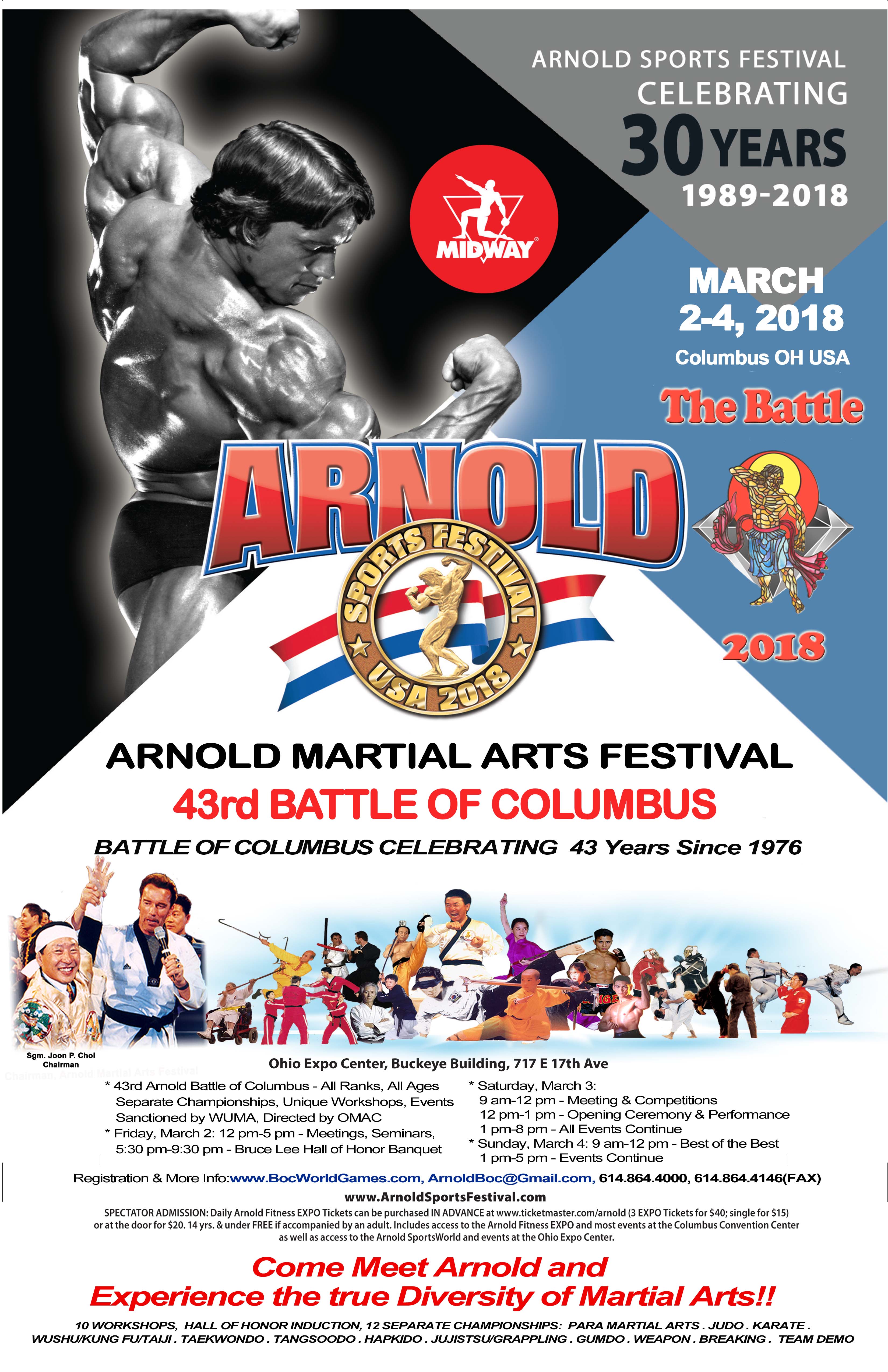 Master Robert FrankovichNovember 29, 2017Gumdo, White Tiger RamblingsComments are off for this post

So, today I received the appointment to b the Co-Director of the Gumdo/Kumdo division of the Arnold Sports Festival/Battle of Columbus. this is a great honor bestowed by Supreme Grand Master Choi. T am honored to work with Senior Master Robert Gross on this event. He is an awesome martial artist and I believe that […]

Read more
Stay in the Moment! 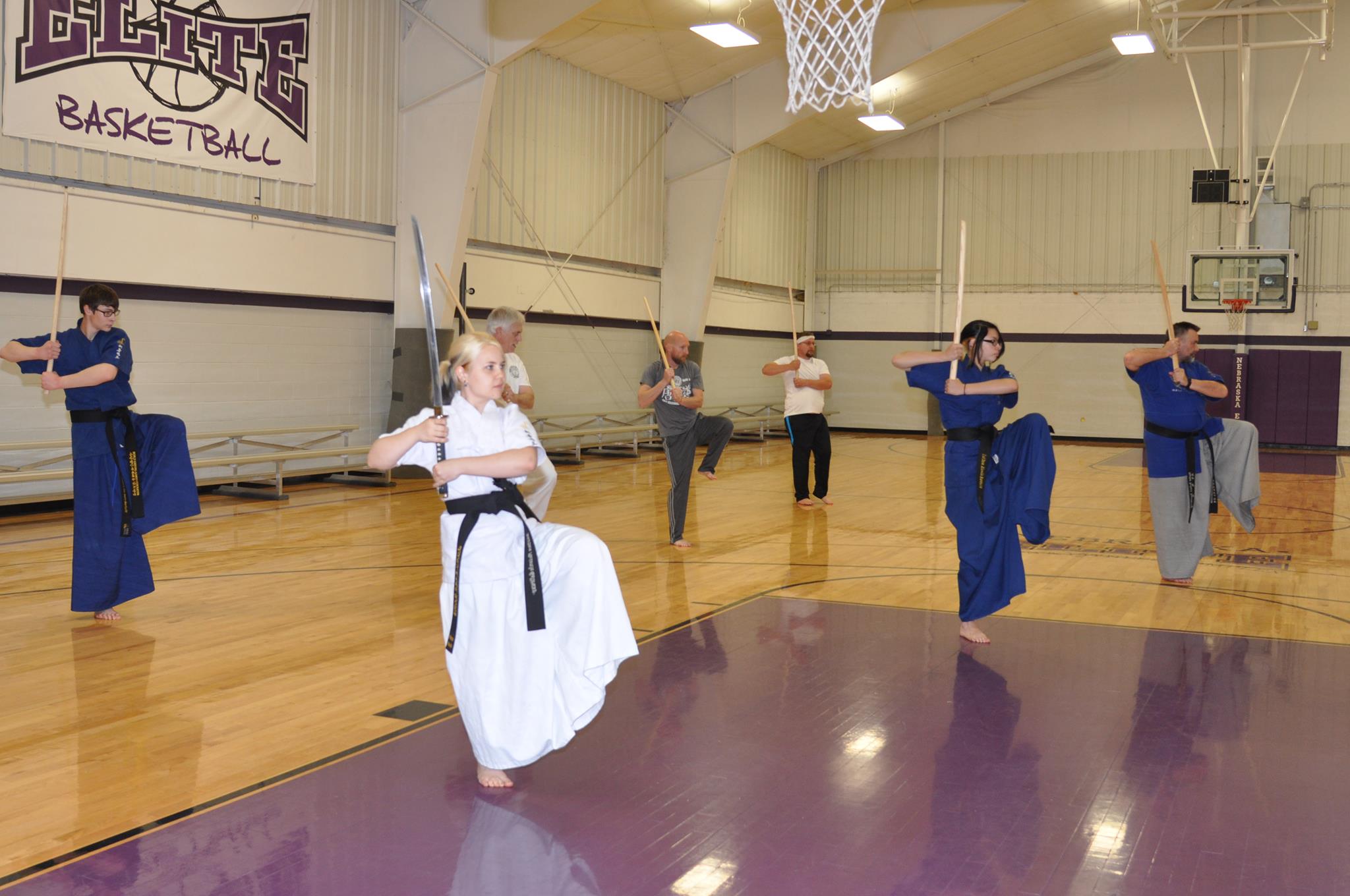 Master Robert FrankovichNovember 22, 2017White Tiger RamblingsComments are off for this post

Forms…stay in the moment! “Forms are memorized. Don’t let the next memorized move take your attention away from your current move. Always watch your target. Watch the kicks! Watch the cuts! This goes along with don’t practice dying. Unless your current threat is eliminated, you can not know the next threat. If life was a […] 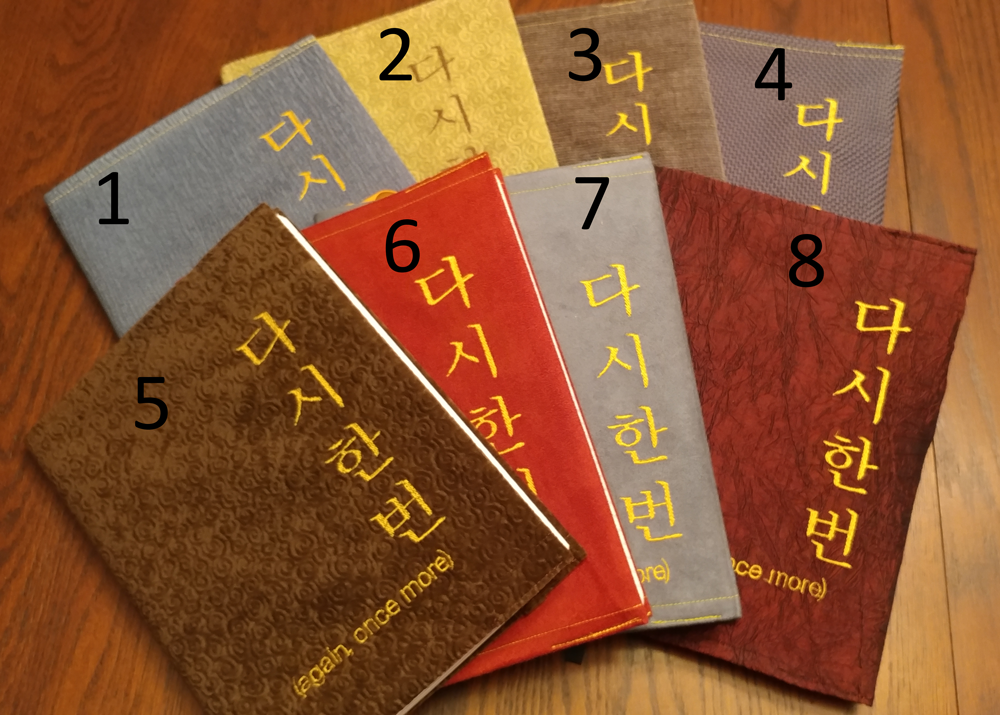 The Back To School sales are here! Don’t forget to include the training journals and covers for your martial arts studies! The covers say Dashi Hanbon! in Hangul. It means “Again, Once More!” This is a regular statement during training. The current colors and versions available are… Use the link here to place your order! […]

Read more
The Journey So Far 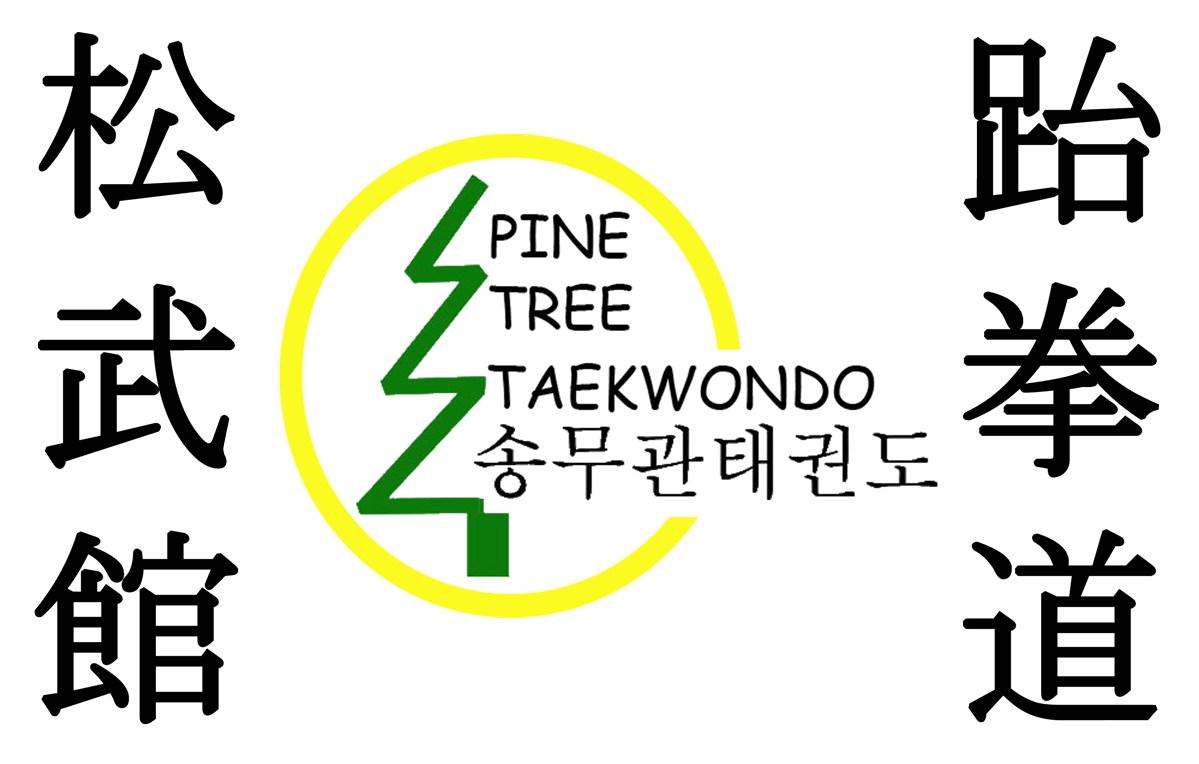 Master Robert FrankovichNovember 18, 2017White Tiger RamblingsComments are off for this post

I had never planned to be a martial artist, let alone a teacher! I am only an average athlete, so a physical endeavor was not part of my future. That said, my enjoyment of the Green Hornet and Kung Fu television shows caused to join a class. This was January 1981. A couple years later, […]